For more than three decades, I have devoted my practice to serving individuals charged with crimes and those who have suffered wrongs at the hands of others.

"AV Preeminent" rated via Martindale-Hubbell peer review system. Mr. Clark enjoys this rating given anonymously by his peers, judging his legal knowledge, analytical capabilities, judgment, communication ability and legal experience. Per Martindale Hubbel, "[A]n AV certification mark is a significant rating accomplishment - a testament to the fact that a lawyer's peers rank him or her at the highest level of professional excellence."

Barry A. Clark graduated from Kansas State University in 1984 with a BS in Business Management. He earned his law degree from the University of Kansas School of Law in 1987. Barry served as a prosecutor in the Geary County Attorneys Office and as special prosecutor in the Morris County Attorneys Office and the City of Junction City Municipal Court. As a prosecutor, Barry tried dozens of felony, misdemeanor and DUI cases to juries.

Barry entered full time private practice in 1993 in Manhattan, Kansas. He serves the citizens of Riley County and the surrounding area with a focus on criminal defense and plaintiff’s personal injury. Barry is well known for his defense of major cases having tried dozens of jury trials to verdict in a wide range of charges. He has successfully defended homicides, aggravated batteries, rape and sexual assault, Interstate 70 (I-70) drug trafficking/money laundering and multiple misdemeanors including DUI’s. Barry has a reputation for meticulous preparation, a penchant for the presentation of scientific evidence, and outstanding trial skills.

Barry also has decades experience in handling personal injury cases. With a focus on auto collision, Barry has helped his clients receive millions of dollars in recoveries. His team meticulously prepares each case with the goal of maximizing the clients’ recovery and proceeding to trial if his opponents will not pay the full value of the claim.

Barry has been recognized year after year by Martindale-Hubbell as an “AV Preeminent” attorney. Mr. Clark enjoys this rating given anonymously by his peers and the judiciary, judging his legal knowledge, analytical capabilites, judgment, communication ability and legal experience. Per Martindale Hubbel, “[A]n AV certification mark is a significant rating accomplishment – a testament to the fact that a lawyer’s peers rank him or her at the highest level of professional excellence.” Barry has also been inducted into the National Trial Lawyers Top 100 in recognition of his outstanding trial skills over a 33 year career. 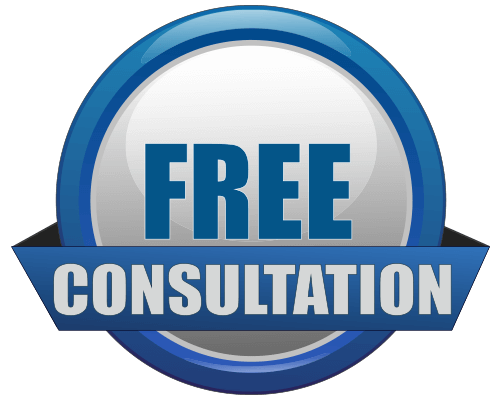 Our mission is to win every case with aggressive, insightful & highly competent representation.